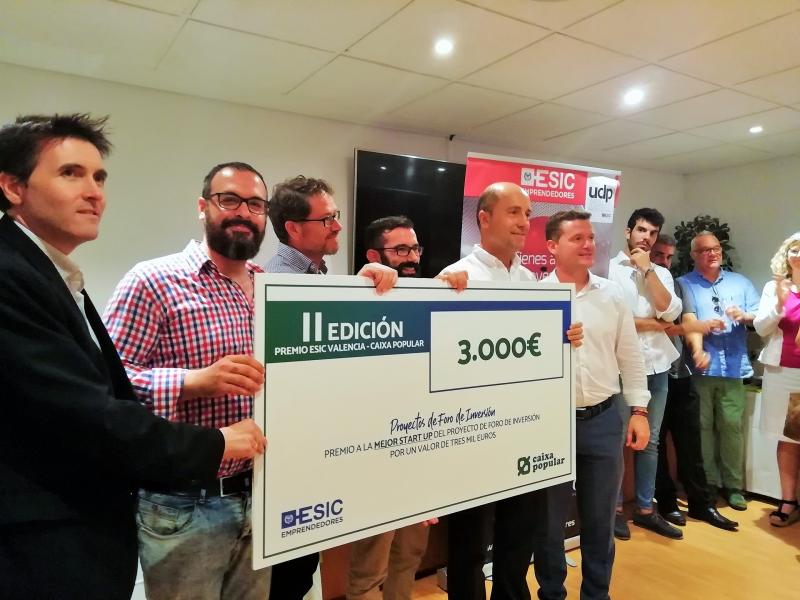 Up to 5 startups have participated in this edition, where the prize was valued at 3,000 euros 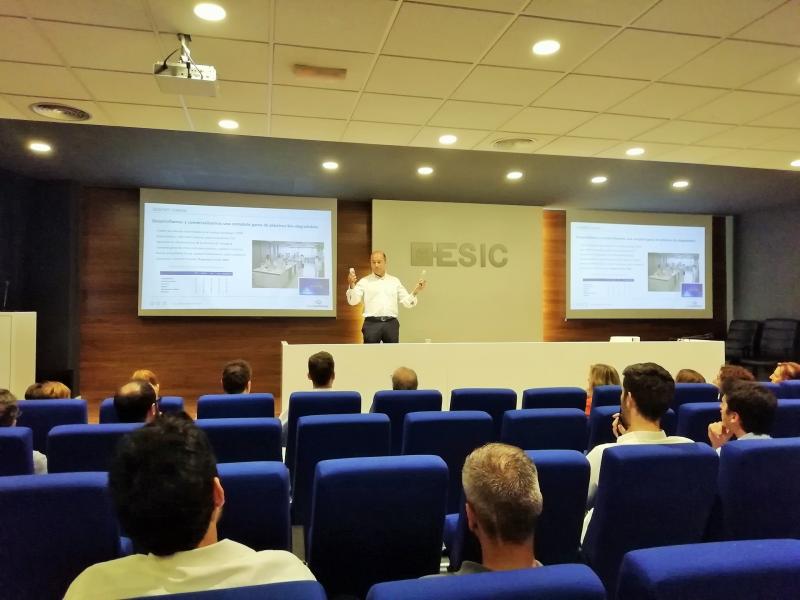 The ADBioplastics company has won the best startup prize during the V edition of the Investment Forum, organized by ESIC Entrepreneurs in Valencia. "We are very proud that our idea has been awarded. The main goal is to save the planet of the currently plastics tide that we have", José Manuel Suárez, CEO at ADBioplastics, has explained. Funded by ESIC Business and Caixa Popular, the check valued at 3,000 euros has been the prize that has been pocketed by this company, which is currently in search of financing. "We presented our candidacy because we wanted to make our idea known to investors. We are sending samples to potential clients and the feedback is being so positive that we need financing to be able to set up a factory and produce on an industrial scale", Suárez has added.

The ADBioplastics project has fallen in love with the jury. "Our material, made from corn, sugar cane or sugar beet, is biodegradable and compostable. Which means that it becomes CO2, compost, and water in a maximum of 6 months" Suarez has said. Next to him and accompanying him in the pitch, the rest of the ADBio team, including two PhDs in materials. The event, which took place on Thursday, has had another 4 startups framed in sectors such as medical-health, automotive and food. Prior to the investment forum, the final of the social entrepreneurship awards was held with two groundbreaking ideas to help groups at risk of exclusion.

We are raw material manufacturers: BIOPLASTICS to replace the traditional plastics. Our leitmotiv is "With our BIOplastics, we contribute to make the world a better place to live in". Our products are BIOplus: BIObased, vegetable origin, and BIOdegradable. In addition, these are compostable, the requirement marked by the European Union (European Standard EN- 13432 - 2000) and that will help packaging manufacturers comply with regulations while taking care of the environment.

Our Startup, belonging to ITENE, started in 2015 and our ascent has been meteoric. In 2017 we won the honorary mention "New plastics Economy Innovation Prize 2017" from the Ellen MacArthur Foundation and in 2018 we obtained EU funding amounting to more than one million euros to make this project a reality. We are currently in phase 2.